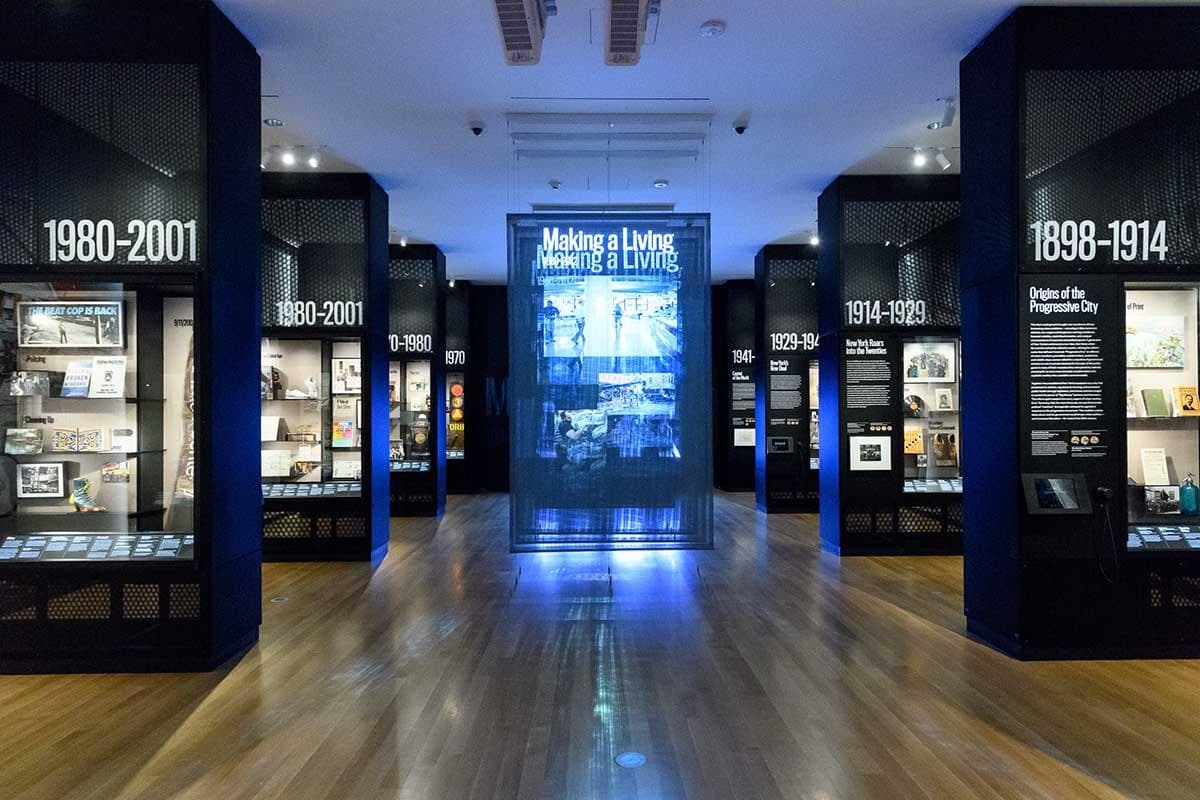 The Museum of the City of New York (MCNY) preserves and presents the history of New York City. In 2016, MCNY completed a 10-year, $97-million renovation project on its landmark Fifth Avenue building, transforming the space with new galleries, a new museum shop, and the Ronay Menschel Hall. In anticipation of the new galleries, the museum embarked on its inaugural digital exhibit, titled New York At Its Core, the first permanent exhibit to tell the complex 400-year history of New York City. Through more than 400 objects and state-of-the-art technology, the exhibit captures the energy and vision taht has made New York a center of innovation in the arts, business, science, and urban development. 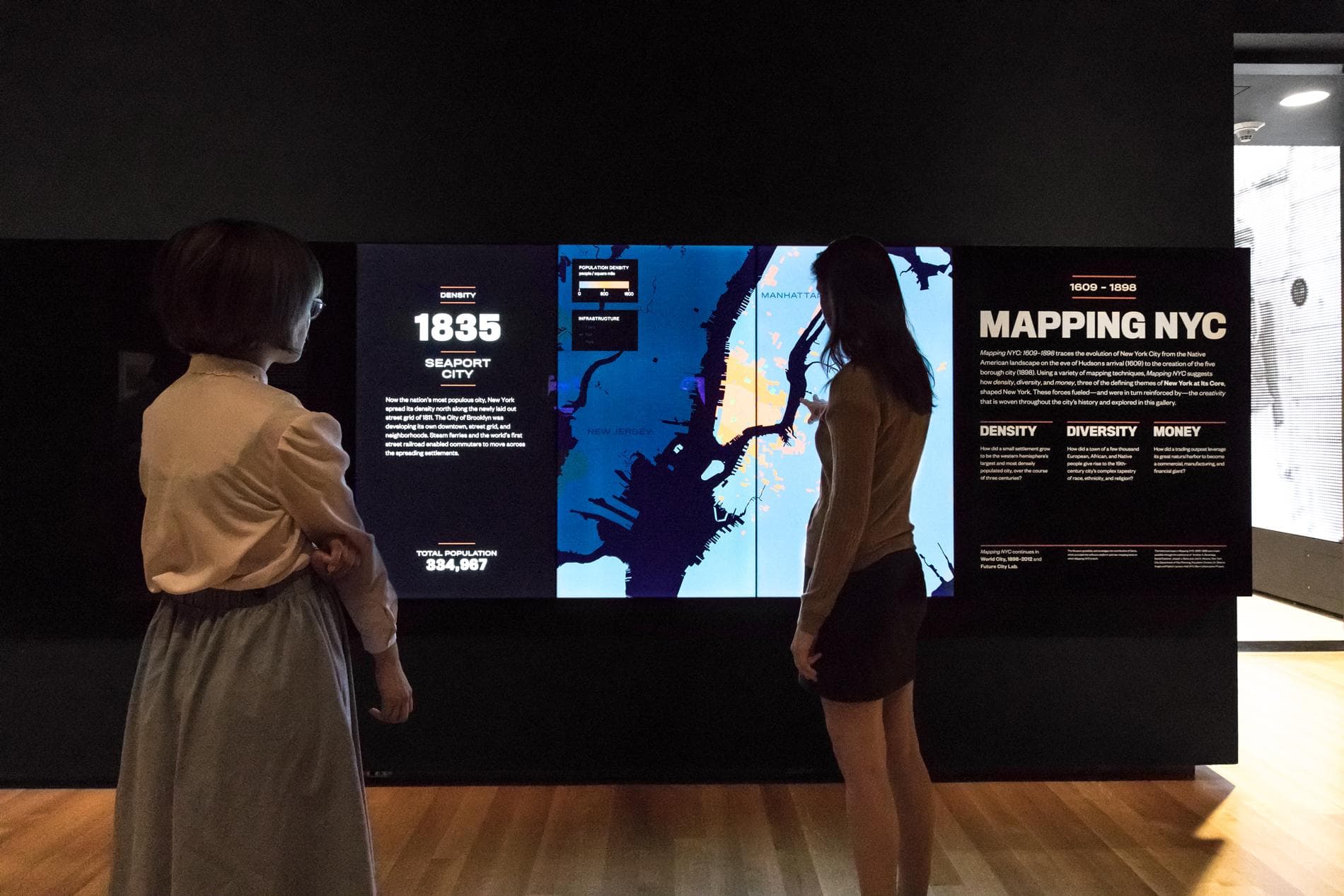 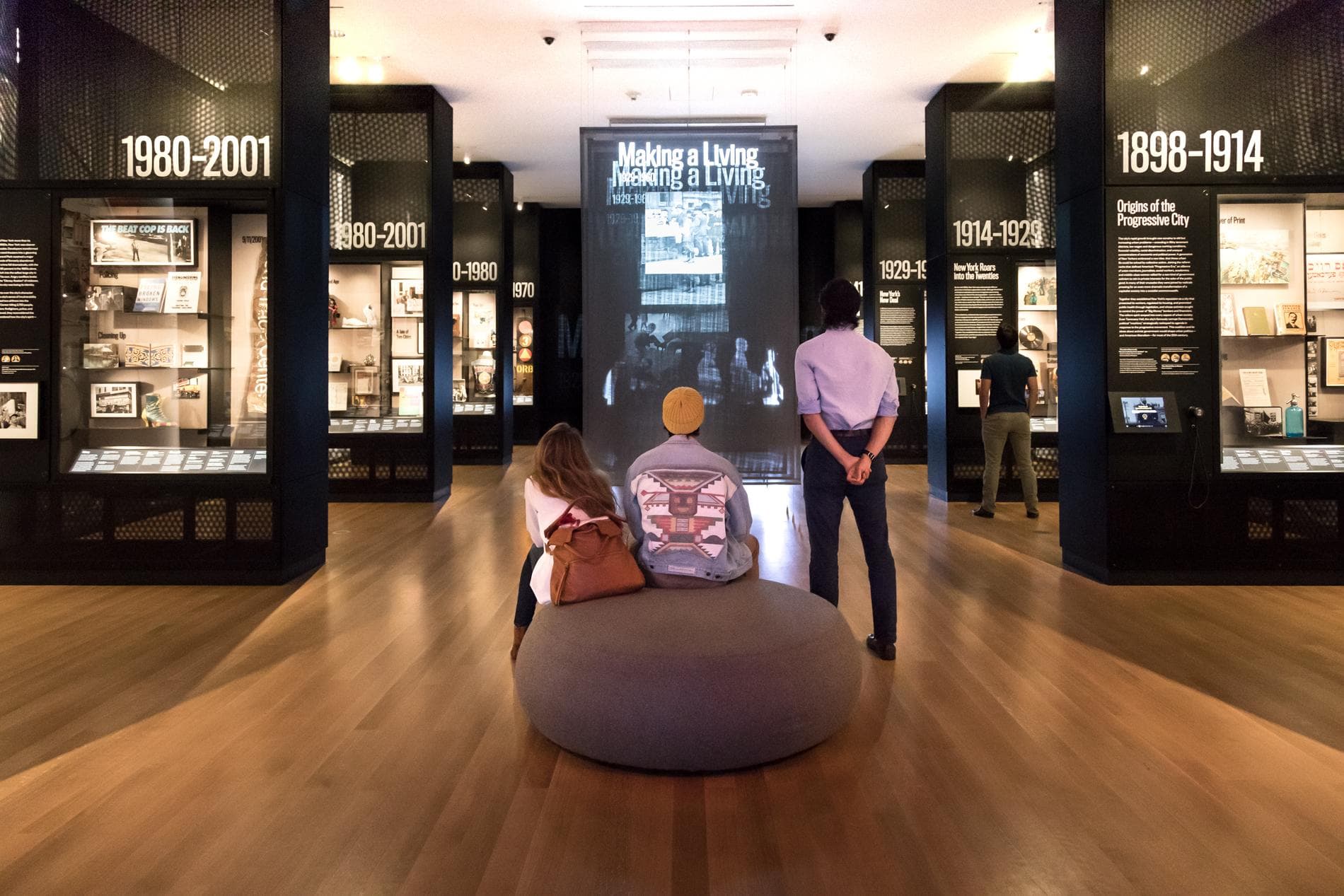 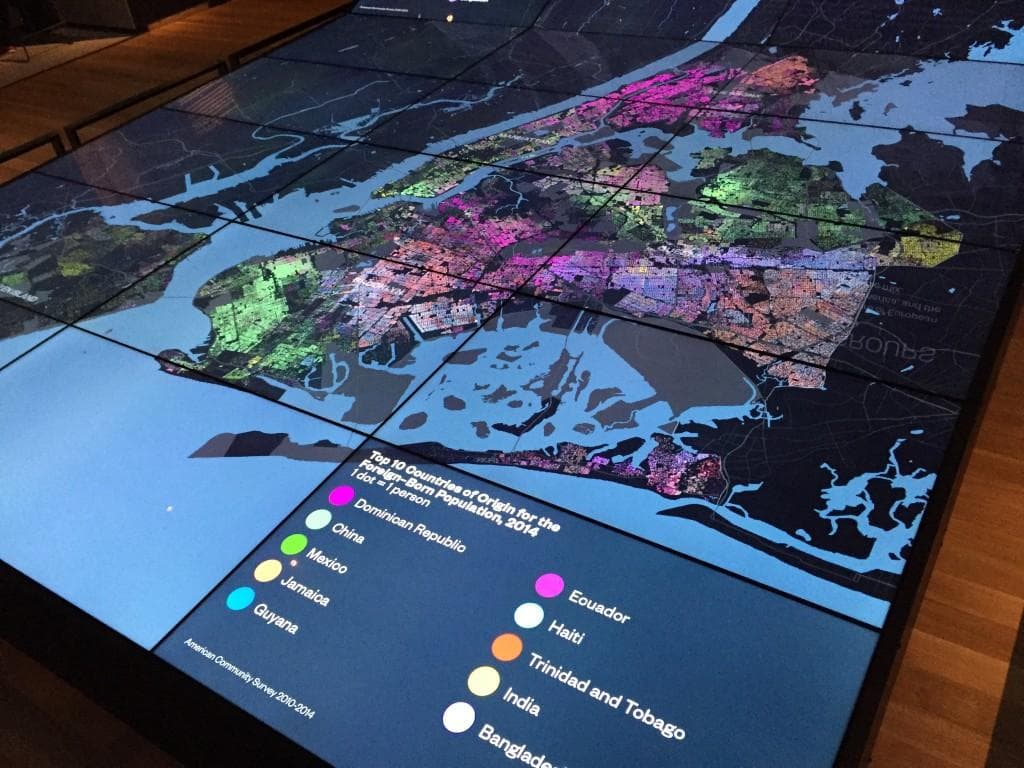